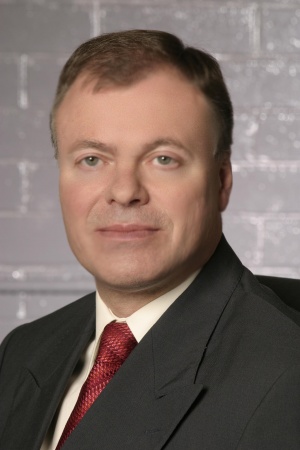 He was born in Sheffield and studied at Pembroke College, Cambridge.

He was a councillor on Sheffield City Council from 1976 to 1992, becoming leader of the council in 1986. He was MP for Sheffield Attercliffe from 1992 to 2010 and has been MP for Sheffield South East from 2010 onwards. In 2003 he was suspended from the House of Commons for seven days for irregularities involving the employment and visa of Jose Gasparo, a Brazilian student who had previously been a male escort.[1]

He lives in a farmhouse on the Derbyshire border with his partner James Thomas, who is also employed as his parliamentary assistant.[2]

"This football-mad MP was outed by The Sun in 2003. As Chair of the Parliamentary Football Club has tabled motions about homophobia in the game and lent his support to last year’s Gay and Lesbian Football Association World Championship in London."