From LGBT Archive
(Redirected from City of Bristol)
Jump to: navigation, search 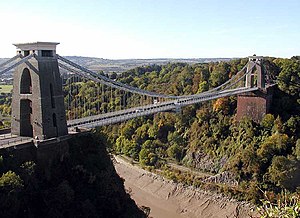 In February 1976 the city hosted the Third National Lesbian Conference, attended by between 500-600 women [3].

OutStories Bristol records the history of LGBT people in the area.[6]