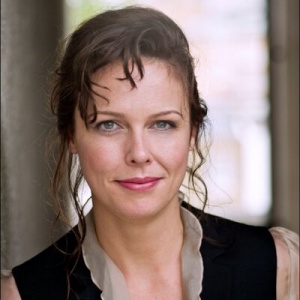 Caoline Murphy
Caroline Murphy (aged 31 in 2014)[1], is a Labour Party activist, union delegate, and campaigner on LGBT issues and violence against women.

She is the daughter of Irish-born John Murphy, who founded the Murphy Group construction firm. She studied civil engineering in Bristol University and later became deputy chairman of the family firm. After her father's death in 2009 she wanted to turn the firm into a workers' co-operative, but was not supported in this by the rest of the family, and resigned from the board in 2014.[1]

She was ranked number 62 in the World Pride Power List 2014.