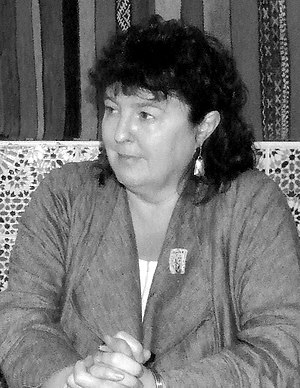 She studied philosophy at Liverpool University.

She lived for a number of years with the Liverpool poet Adrian Henri, but later had a 15-year relationship with the poet and novelist Jackie Kay.

In 1996, she was appointed as a lecturer in poetry at Manchester Metropolitan University,

In 2009 she was appointed Poet Laureate (the first female poet to be so honoured).

"Now, she lives in the Manchester suburb of Didsbury, where she looks after her daughter Ella’s two spaniels, Lola and Scrumpy, while Ella is finishing her degree in English, education and drama at Cambridge." [1]