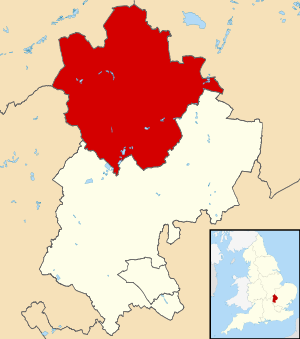 The Barley Mow, in St Loyes Street, claims to be "the oldest gay venue in the UK".[1]

Bedford Womens Group was "an informal, friendly email list for bi and lesbian women in the Bedford area".

The Bedford LGBT Forum met at the Day Resource Centre in Bedford.