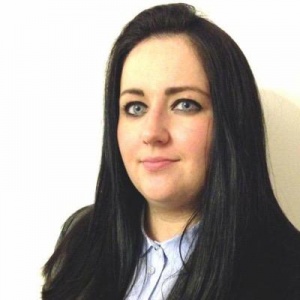 She was included in the Independent on Sunday's photograph of 28 LGBT MPs and peers.

"The 28-year-old was the national convener of the SNP’s youth wing before winning Lanark and Hamilton East in 2015. "[4]