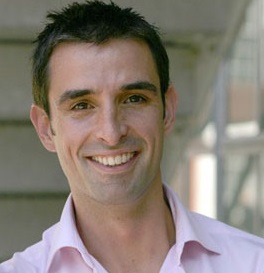 Simon has also worked at the National Children’s Bureau where he held a number of positions including Assistant Director of Children’s Development and Director of the Sex Education Forum. In 2004 Simon was seconded to the Department of Health as an advisor on children’s public health.[1]

Simon is Chair of Compact Voice, the body that represents the voluntary sector and negotiates the relationship between government and the voluntary and community sector. He received an OBE in 2011.