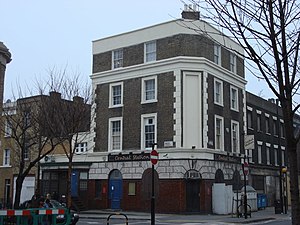 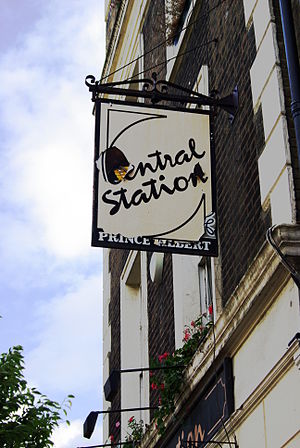 In Jan 1975 a group called Gay Alliance were running gay discos at the pub, after the GLF collective had given up the role on 'idealogical grounds' [1]. An advert appears in Gay News issue 52 (1 Aug 1975) from the North London GLF presenting Gay Discos at the Prince Albert on Tuesdays, Fridays and Saturdays. In May 1976 Gay News announced that Icebreakers had taken over the regular disco at the Prince Albert, Wharfedale Road, N 1 [2]. In 1977-1978 an Alternative Gay Alliance disco was held on Friday evenings [3]. In August 1979 Icebreakers who were running the gay disco decided to move to new premises, the Hemingford Arms, after a disagreement with the landlord of the Prince Albert [4].