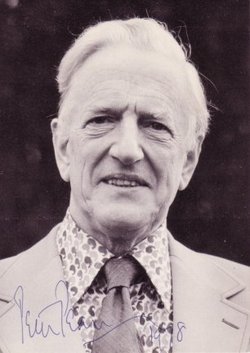 He was born in Farnham, Surrey, went to school at Lancing College, and studied briefly at Keble College, Oxford

Pears met Britten in 1936 and they remained together for the rest of their lives. In early 1939, Britten and Pears left for America together as pacifists, a few months before the outbreak of the second world war. Returning to England in 1942, they both registered as conscientious objectors. Britten and Pears lived at The Red House in Aldeburgh, Suffolk, and founded the Aldeburgh Festival. Many of Britten's operas have tenor parts written with Pears' voice in mind. One of their London homes was 99 Offord Road, Islington which was in Pears' name 1965-1970.