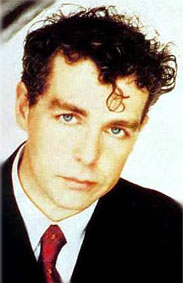 He was born in North Shields and went to school in Newcastle Upon Tyne. He studied history at North London Polytechnic and then worked for two years as London editor for Marvel UK, the UK branch of Marvel Comics. He was responsible for anglicising the dialogue of Marvel's catalogue to suit British readers. He later worked as a news editor for Smash Hits magazine. In 1981 he met Chris Lowe, and they formed Pet Shop Boys together. They have been performing and recording ever since.

Neil Tennant came out in an in interview in 1994 with Attitude magazine.[1][2][3] He has a recording studio at his home in County Durham.