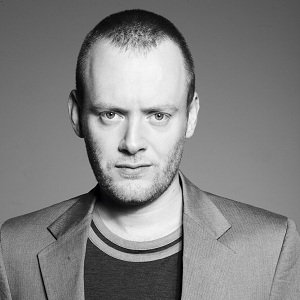 He is author of the play Blowing Whistles, and editor of Attitude magazine, in which role he has carried out many celebrity interviews.

Todd worked for Stonewall in the early 1990s before joining Attitude as editorial assistant in 1996. He subsequently worked at both Top of the Pops and Live & Kicking magazines and was the lesbian and gay editor of What's On in London in 2006-2007. He became editor of Attitude in May 2008.