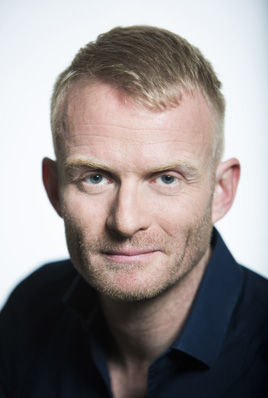 Matt Cain was born in Bury and brought up in Bolton but now lives in London. In 2010 he became Channel 4 News' first Culture Editor.[1]

Since 2013 he has been a full-time writer. He is the author of Shot Through the Heart and Nothing But Trouble.

He was listed number 62 in the Rainbow List 2014. The citation said:

"He rose to fame as Channel 4’s first Culture Editor, but Cain has quit television to write fiction, such as Shot Through the Heart and Nothing But Trouble (published next year), with realistic, happy gay characters centrestage. Popular and well-connected: no arts scene party is complete without him.[2]