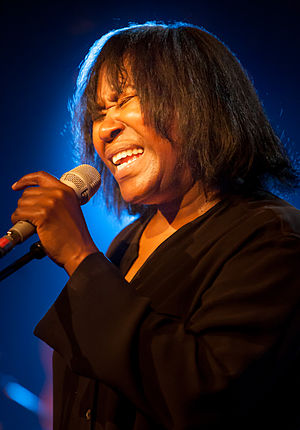 She was born in Basseterre on the Caribbean island of Saint Kitts, but has lived in the UK since the age of seven.

In April 2011, it was reported that Armatrading and her girlfriend Maggie Butler were to enter a civil partnership on 2 May 2011, in the Shetland Isles.[2][3]