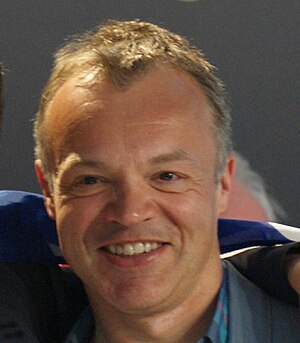 He has hosted his own talk shows on Channel 4 and subsequently the BBC. He has been presenter of the Eurovision Song Contest since 2008.