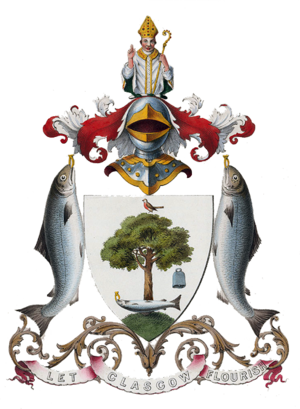 Activist Helen Lowe was brought up in Glasgow.