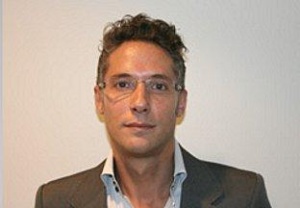 Daniel spent the first six years of his career at the advertising agency Saatchi & Saatchi, producing communications for brands such as the NSPCC, Sony, Visa, Lexus and Proctor & Gamble. In 2005, he moved into politics – working on the 2005 general election; then for David Cameron as head of communications. Daniel was campaign director of Boris Johnson's election campaign for mayor of London.[1] Following Johnson's election, Ritterband was appointed his director of marketing.

In 2009 he was listed at number 17 in the Pink News list of 50 most powerful gay, lesbian and bisexual people in British politics.

He stood down as London director of marketing in 2012.[2]