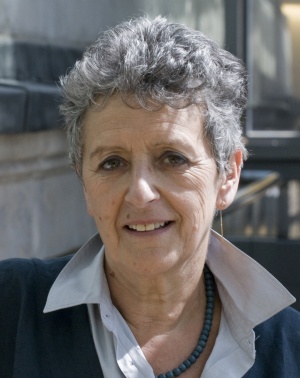 She was born in Newport, Monmouthshire to a Greek Cypriot family and began her career as a science and mathematics teacher. Following a degree from the Open University she joined the schools inspectorate and has since held many positions in the public service.

She has two children from a previous marriage, but has said she wishes to form a civil partnership with her long-standing partner.

"Dame Janet, 64, holds a clutch of prestigious roles, from First Civil Service Commissioner to heading up the Child Maintenance and Enforcement Commission. She also sits on the board of the Serious Organised Crime Agency."[1]