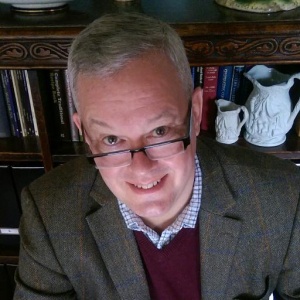 In April 2014 he was married to his partner Laurence Cunnington. He then had his licence to officiate withdrawn by Richard Inwood, acting Bishop of Southwell and Nottingham, and as a result a job offer for him to be chaplain for Sherwood Forest hospitals NHS trust was withdrawn.[1] He took the Church of England to an employment tribunal, but lost his case.[2] He already holds a licence to work as a chaplain in the Diocese of Lincoln, but is now not able to do so in the Southwell and Nottingham diocese.[3]