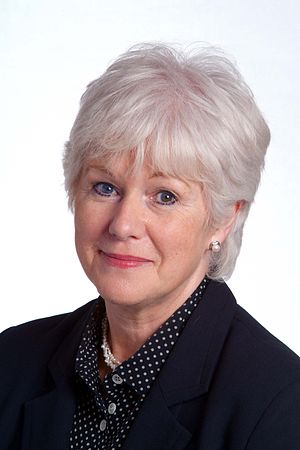 In 1995 Ann Keen was reunited with her gay son Mark Lloyd-Fox, whom she had given up for adoption thirty years before.[1]

In 1998 she proposed an amendment to the Crime and Disorder Bill 1998 which would have equalised the age of consent at 16 (17 in Northern Ireland). This was approved by the House of Commons, but rejected by the House of Lords. For her work on the bill she received a Brian Kennedy Award.