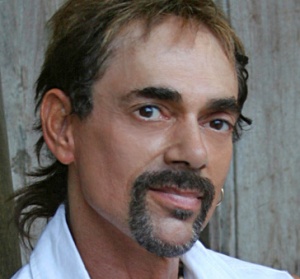 Fraser was born in Paddington and started playing the piano at the age of five, switching to the guitar at age twelve. He joined the band Free aged 15.

In the early 1990s his marriage broke up, he acknowledged being gay, and was diagnosed with AIDS. He says that he was very close to death at one time, but adopted a healthier lifestyle and has had no relapses.[1][2]