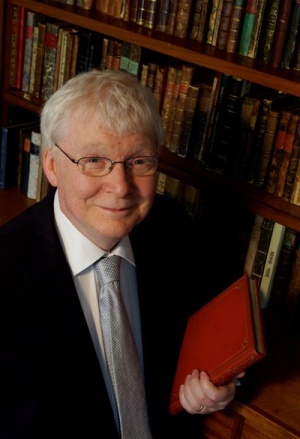 He was born in Bulawayo, Rhodesia (now Zimbabwe) and studied at the Royal Academy of Music in London. He was the official pianist at Peter Pears's first masterclasses at the Snape Maltings, which brought him into contact with Benjamin Britten. He has made many recordings of Lieder, and is Senior Professor of Accompaniment at the Guildhall School of Music and Drama.

In 1997 he met the American baritone Brandon Velarde; they had a civil partnership in 2005.[1]