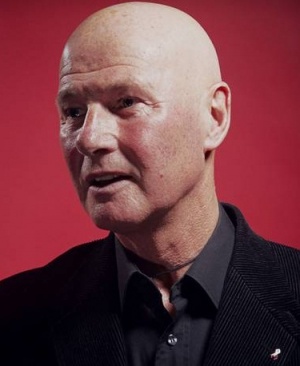 Bernard Lynch
Father Bernard Lynch (born 1947) is an Irish-born Roman Catholic priest who has been active in supporting gay Catholics in the USA and in London.

Fr Lynch joined the Society of African Missions in 1965 and was ordained in 1971. He is best known for his work with AIDS victims in New York and for coming out as a gay priest. Despite the church's rules of priestly celibacy, he has a long-standing male partner, Billy Desmond. In 1998 they were married in London by a Cistercian priest. They had a civil parnership in 2007.[1]