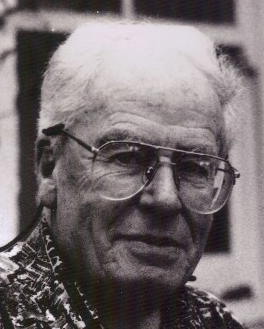 As a younger socially withdrawn gay man, he found himself attracted to studies of the psychological problems of sexual and social outcasts – his research among social deviants includes ground-breaking works such as The Habitual Prisoner (1963) and The Young Offender (1967). In 1961 he initiated a fifty year follow-up of the lives of a sample of London boys, the early stages of which were published in The Delinquent Way of Life (1977). Further research in sex studies included a survey of London rent boys, Male Prostitution (1992).[1]

Donald West's best known work, Homosexuality, written well before the decriminalisation of homosexuality, and even before the publication of the Wolfenden Report, was a classic of its time, and argued for tolerance of homosexuals, without of course revealing that its author was himself gay.

He has written about his life in his autobiography, Gay Life Straight Work.[2]