Difference between revisions of "Westminster" 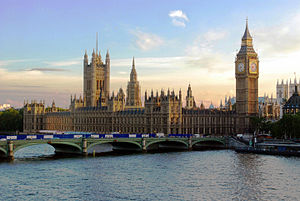 There was a Westminster CHE Group at one time. In 1987 a Westminster Lesbian and Gay Youth Group was being set up for 16-24 year olds, meeting at St Martins in the Fields. 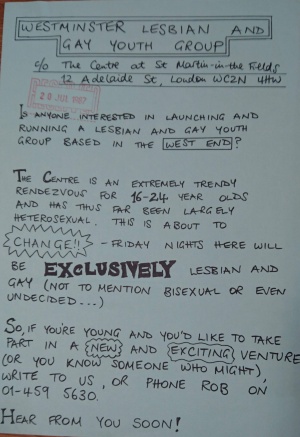