Difference between revisions of "Vita Sackville-West" 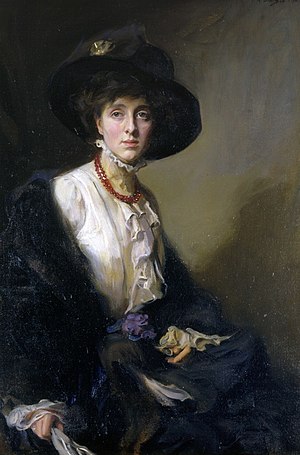