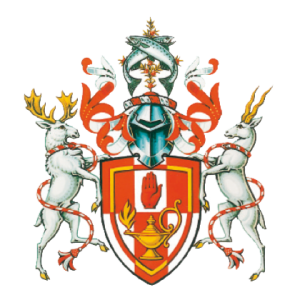 It has four campuses:

Magee college was founded in 1865 in Derry, as part of the Royal University of Ireland. It merged into the New University of Ulster in 1969.

The Coleraine LGBT Society and the Magee LGBT society are listed on the ILGA Directory.[1]