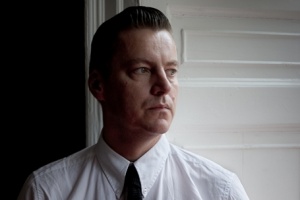 Originally from Hackney, he now lives in Stockwell. He has a degree in community theatre art; he earned his trade at Pontins Camber Sands, youth theatres in London in the 1980s and Rose Bruford College in Deptford.[1]

Early in his career he spent six months touring prisons, confronting the inmates’ offending behaviour through theatre. It left him with an interest in "putting on cultural events that appeal to people away from the traditional theatre. It’s about doing performances for groups that don’t normally have it, in places where it doesn’t normally happen."[2]