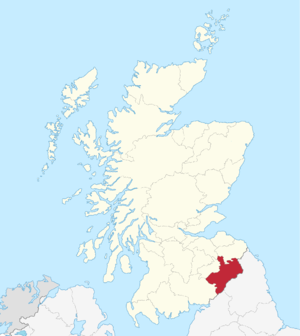 In 1975 it became the Roxburgh district within the Borders region, and since 1996 it has been part of the Scottish Borders council area.