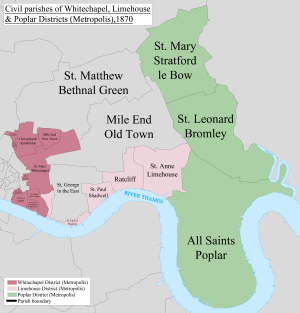 In 2008 the Docklands Museum hosted "Outside Edge", an exhibition about London's black LGBT community.