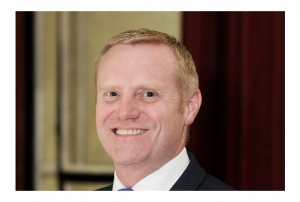 In 2009 he was arrested on suspicion of corruption, but no charges were brought. He returned to the City Council as a Councillor for the Birches Head and Central Forest Park ward at the 2011 local elections serving until his defeat in 2015.