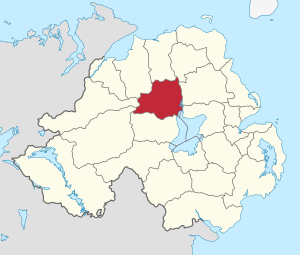 The fashion designer J W Anderson was born in Magherafelt in 1984.

In 2012 there was a controversy about allegedly homophobic remarks by a Magherafelt councillor being omitted from the official record of the council debate.[1]