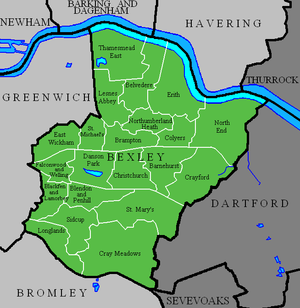 Bexley Invicta FC was launched in 2011 as the first “gay friendly” club in Kent and south east London.[2]