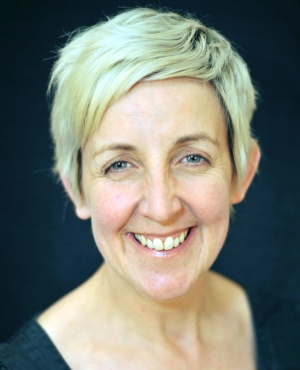 As well as working to raise funds for other charities, Julie Hesmondhalgh is a patron of the several charities including Press for Change, the Albert Kennedy Trust, and the Manchester Lesbian and Gay Foundation.