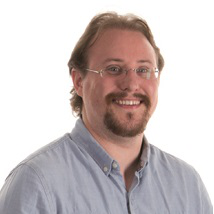 "Morton heads the leading advocacy and support organisation for transgender people in Scotland. He gave evidence to the Women and Equalities Committee's inquiry in Parliament into trans equality earlier this year, focusing on trans experience within employment."[2]