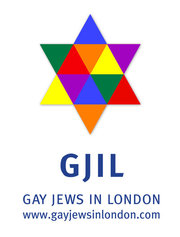 It began as a Facebook group, and appeals particularly to younger people. Unlike the Jewish Gay and Lesbian Group (JGLG) it has no formal membership and no subscriptions.[1]