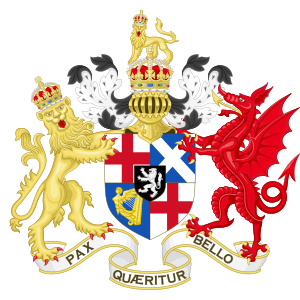 Not to be confused with the British Commonwealth, now called the Commonwealth of Nations.

The English Commonwealth is a term used to describe part or all of the period from 1649 to 1660 when England (together with Ireland and Scotland) was subject to a republican form of government following the execution of King Charles I. The period was noted for the influence of the Puritans, who attempted to suppress activities considered sinful. Part of the period, when Oliver Cromwell ruled as Lord Protector, is referred to as the Protectorate.