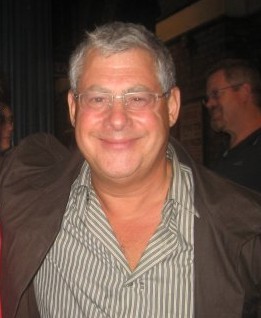 Mackintosh is famous for turning musicals such as Les Misérables and Cats into successful global theatrical productions. Openly gay, he is a patron of The Food Chain, a London-based HIV charity. He lives with his partner, photographer Michael Le Poer Trench.[1]