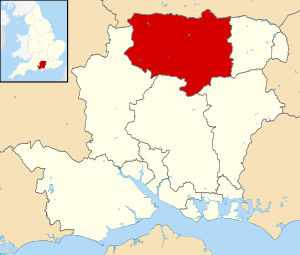 In the 1940s Harold Gillies was performing plastic surgery at Rooksdown House, Basingstoke. Among his patients was Michael Dillon who underwent gender reassignment surgery at the unit [1]. 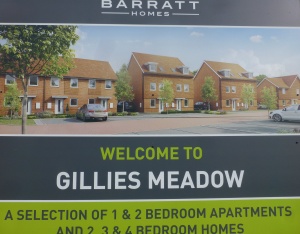 The Freedom Youth (LGBT) Project provides support and advice for young people who are LGBT.[2]