Difference between revisions of "Armed Forces" 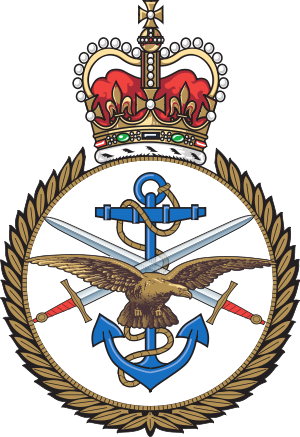 In 1999, Duncan Lustig-Prean and others, having been discharged from their services for homosexuality, won a case in the European Court of Human Rights. Following this ruling, the Defence Secretary, Geoff Hoon, announced that homosexuality would no longer be treated as an offence under service discipline. This came into effect in January 2000, without requiring any further legislation, and gay men and lesbians have since been entirely free to serve in the Armed Forces without having to conceal their orientation (unlike the USA, where "don't ask, don't tell" was in force from 1993 to 2011).