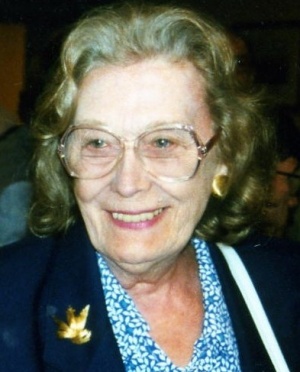 After her sex change, she orchestrated, arranged, and supervised the music for the final musical film collaboration of Lerner and Loewe, The Little Prince (1974). At this time, she was also a regular guest conductor of the BBC Radio Orchestra and BBC Big Band.

In 1976, she was music supervisor, arranger, and conductor for the Sherman Brothers musical adaptation of the Cinderella story, The Slipper and the Rose. She won Oscar nominations for both films.[4] Additionally, she wrote most of the score for the 1978 film version of Watership Down, although the prelude and opening was by Malcolm Williamson. From about this point she began a collaboration with John Williams, the composer for Star Wars and other films,[5] though working in an uncredited capacity.

During the 1980s she wrote numerous arrangements for the Boston Pops Orchestra and scored many episodes of television shows, including Dynasty, Dallas, Falcon Crest and Hotel. She was nominated multiple times for Emmy Awards and won for music direction of Julie Andrews television specials.[6]